Old farm in Dalarna which is used for a permanent residence permit.

A completely new sewage system was installed on an old farm in Dalarna in Sweden in 2020.

Previously, there was only dry water and the water was carried in a bucket to the houses and to the animals on the farm.

There is no electricity connection to the property, all electricity comes from an electricity network with solar panels and wind power as a backup during the winter without sun and wind, you have a power plant.

There is an excavated well and a 6000 liter rainwater tank that supplies the farm with water. The pumps are powered by electricity from the battery bank via a 230 volt converter.

Firewood accounts for the heat demand in the home and firewood comes from the forest itself. 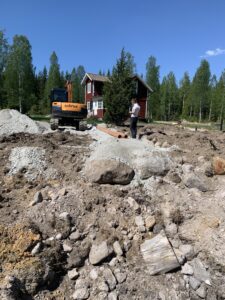 It is very important if you are laying pipes for a long distance that the surface under the pipes is hard so that there are no settlements and slumps. Where the pipes run out, the Aquatron house was built.

There was no space for the Aquatron system at the house and when the plot was sloping, a separate building had to be built for Aquatron. 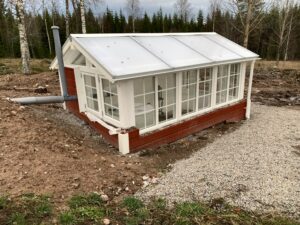 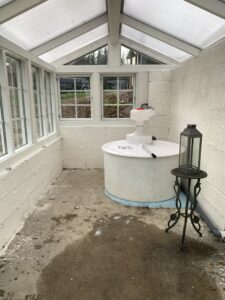 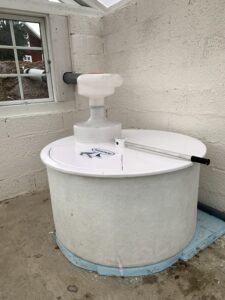 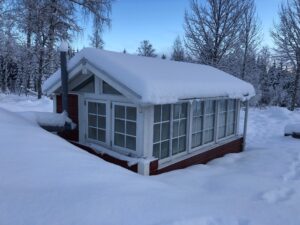 First winter with the Aquatron in the greenhouse without additional heat. 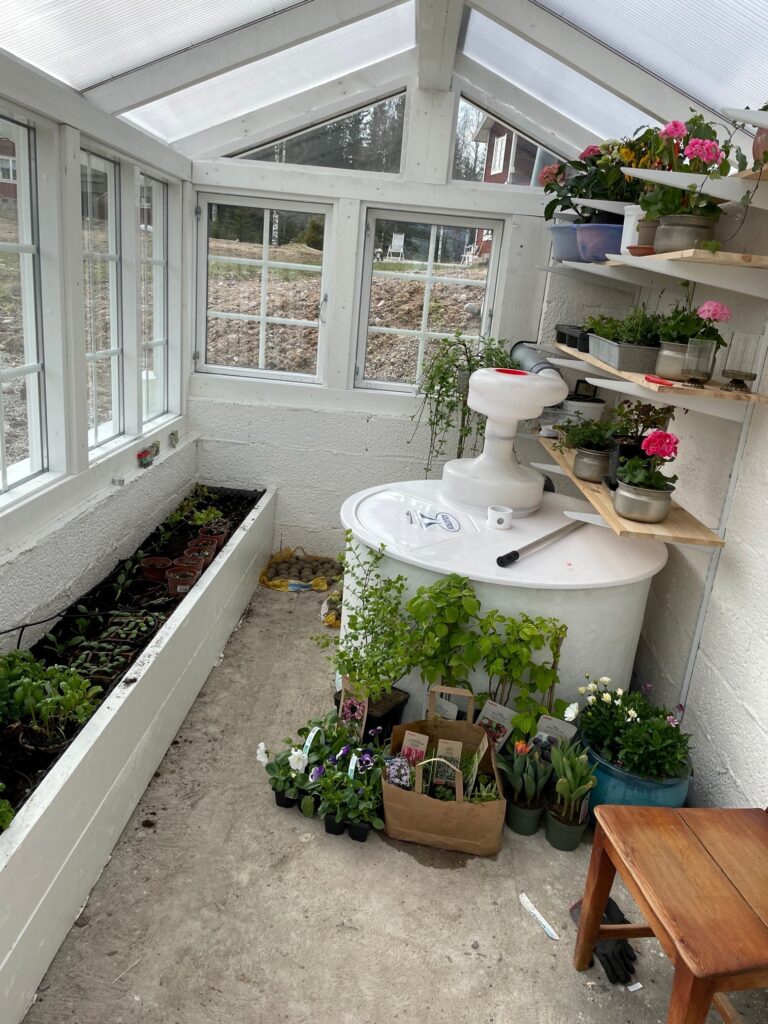 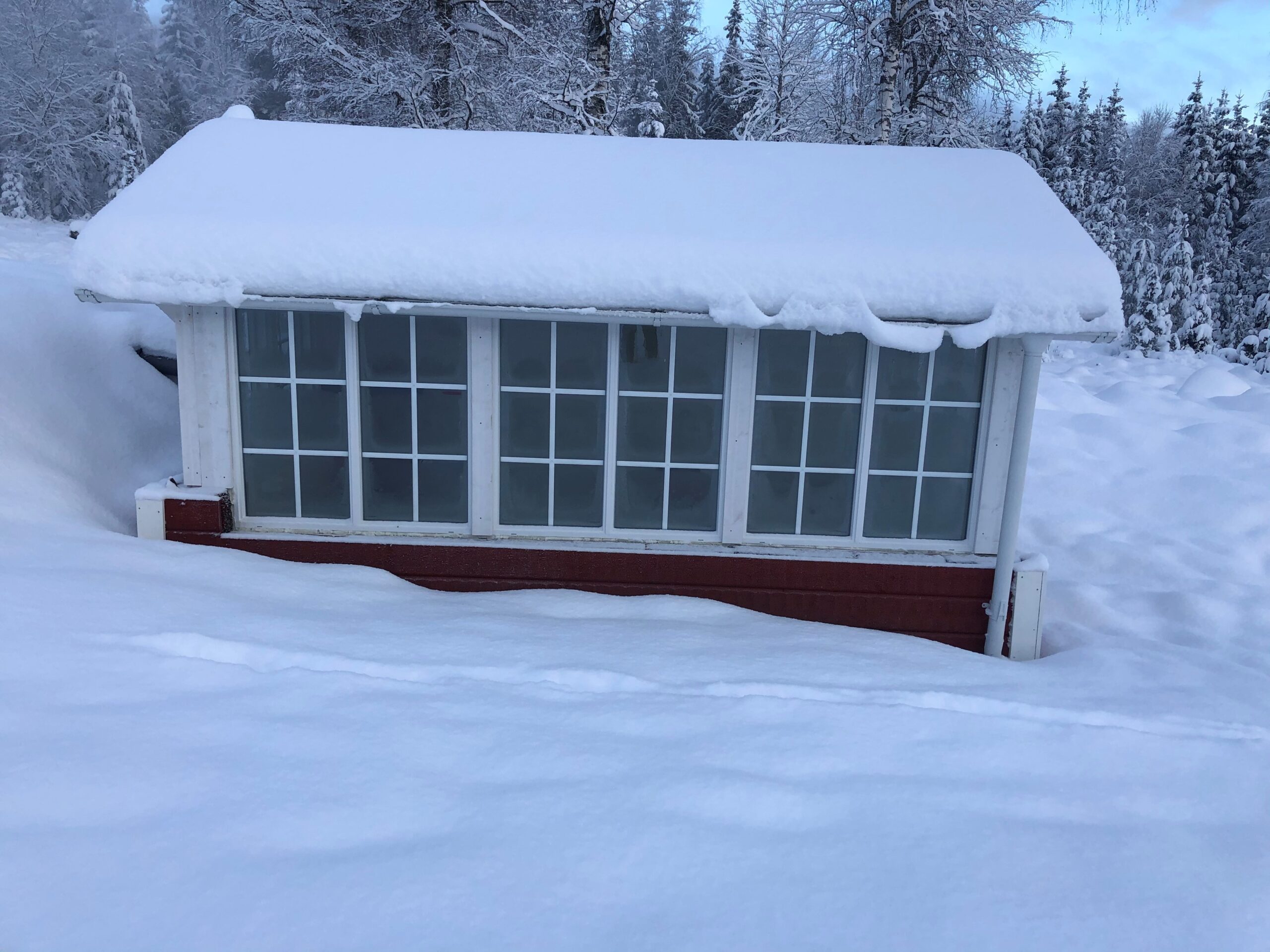